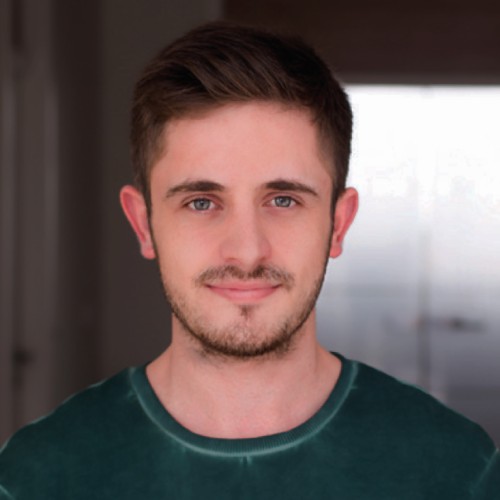 Interview with a Data Scientist

What is a “Data Scientist”? Many of us may still be confused by this relatively new profession. The first use of the term “data science” has been traced back to Danish computer scientist Peter Naur in 1974. DJ Patil, the first Chief Data Scientist for the U.S. Government in 2015, is often credited with popularizing the profession. 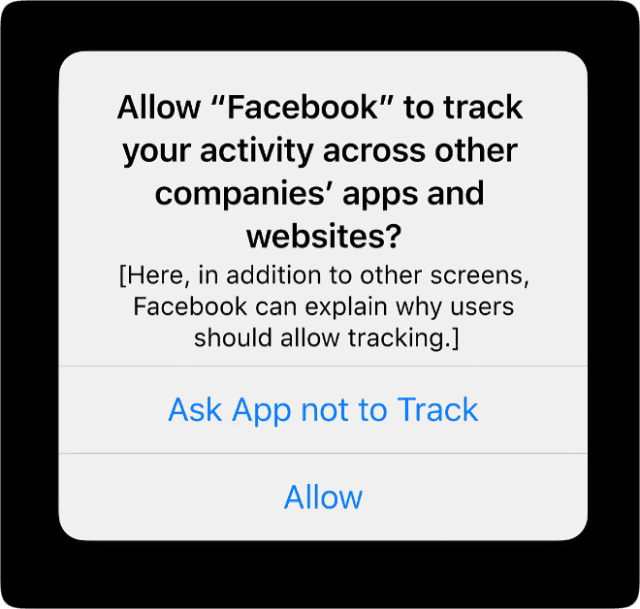 When Apple released iOS 14.5 the other day, it included a new feature--App Tracking Transparency (ATT)--a win for privacy advocates, and a concern for advertising-based businesses like Facebook. Indeed, the move was seen as a shot across the bow in a brewing rivalry between Apple’s Tim Cook and Facebook’s Mark Zuckerberg. 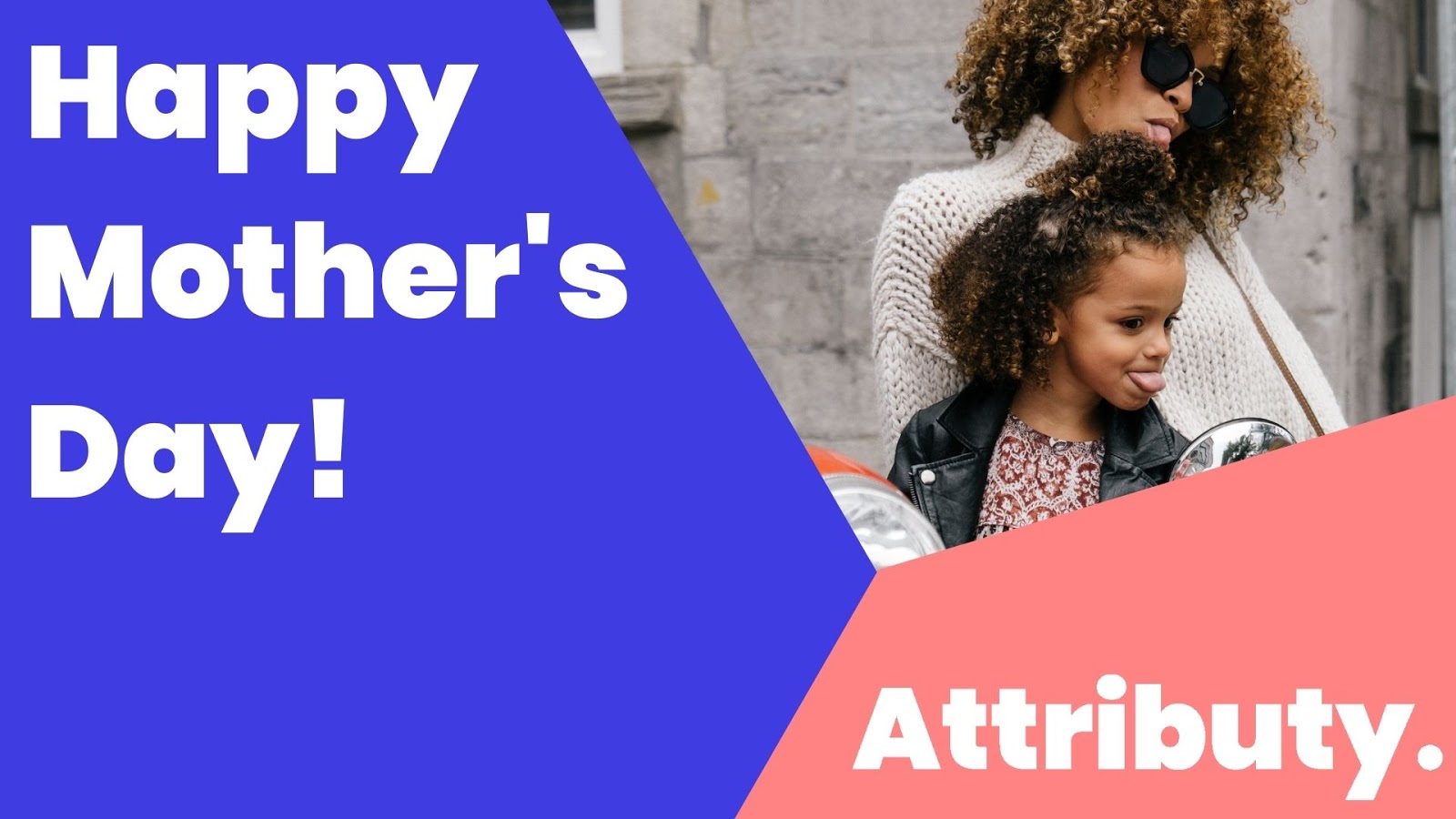 The beauty of the modern advertising apparatus is its ability to be specific: targeting key demographics to ensure consumers are not bombarded with irrelevant or insensitive messaging. On Mother’s Day, that latter point is paramount--effective campaigns acknowledge the realities of motherhood and stay sensitive to those who might not want such content. 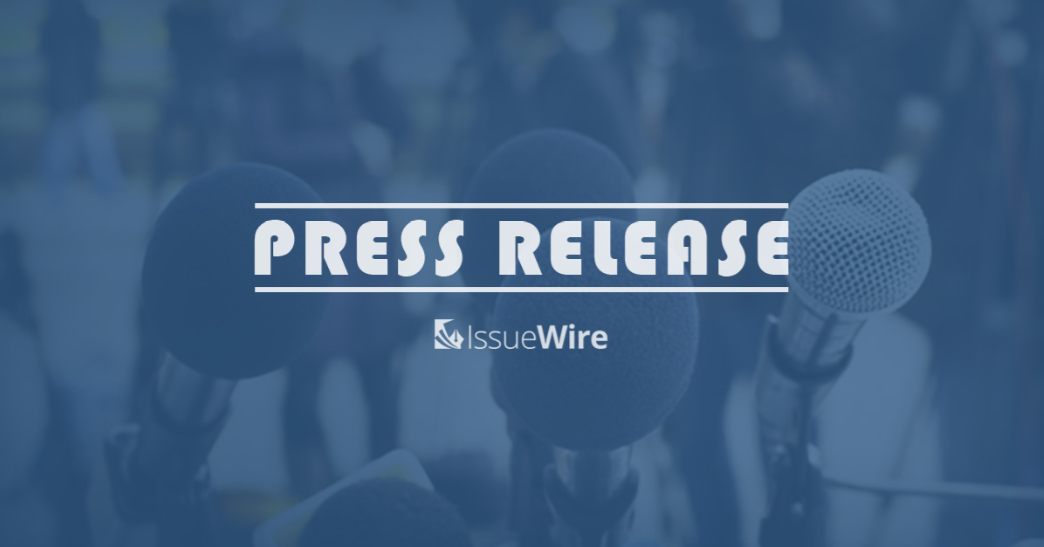 Attributy Announces New Appointment to Board of Directors

“We are pleased to welcome Markus as a new independent director to the Attributy board”, said Andreas Eisermann, Attributy’s Chairman of the Board and CEO. “He joins Attributy at an exciting time as we are just kicking off our business in the United States.